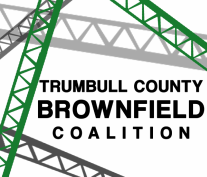 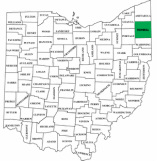 Trumbull County is located in northeast Ohio, approximately 30 miles south of Lake Erie, along the Ohio/Pennsylvania border.  Midway between Cleveland and Pittsburgh, the County is primarily rural in nature with concentrated pockets of once thriving steel and automotive manufacturing communities.  As a result of the region’s industrial history, brownfield sites are plentiful throughout the County.  The Mahoning River Corridor Initiative conducted a Land Use Plan in 2001 that estimated more than 500 acres of brownfields along the river corridor in Trumbull County communities.


The Trumbull County Brownfield Coalition was formed in October 2012.  The members of the coalition include: 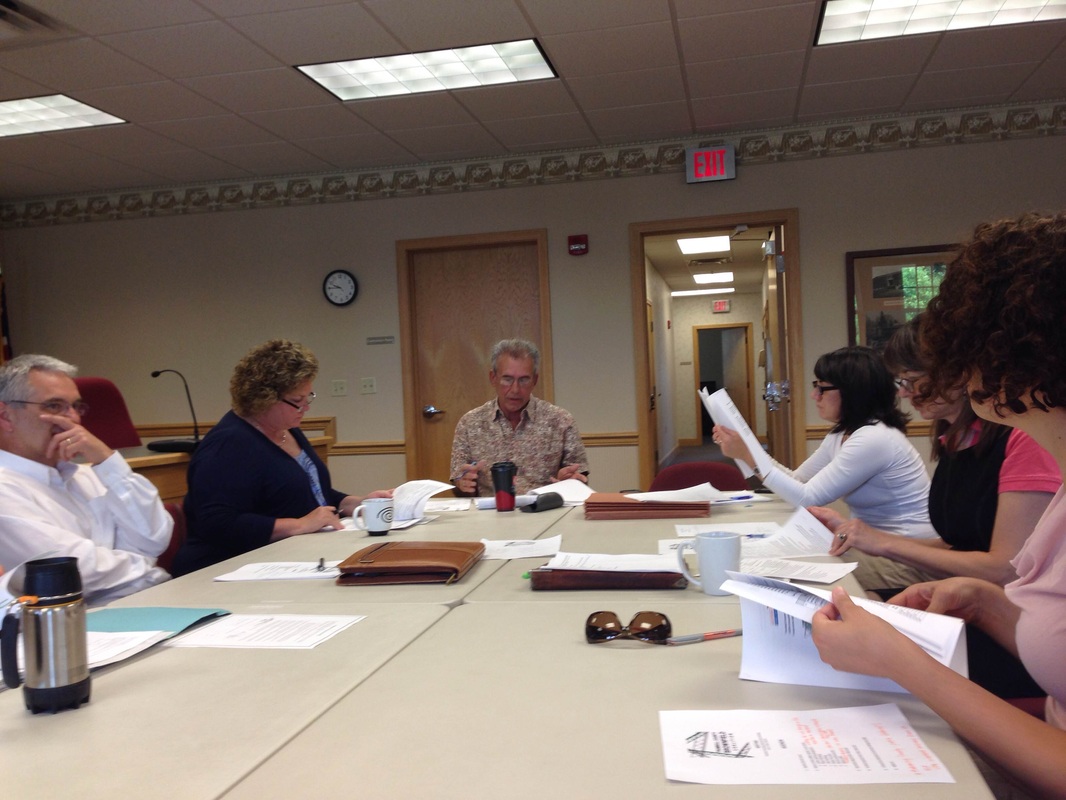 The Trumbull County Brownfield Coalition is an outgrowth of successful brownfield redevelopment in Mahoning County, Trumbull's neighbor to the south.  In 1996, the Mahoning River Corridor of Opportunity (MRCO) was created.  It consisted of three cities in Mahoning County that were all adversely impacted by the lack of access to a mutually shared property.  After the MRCO showed it could successfully collaborate to address brownfield redevelopment and related infrastructure issues, was there an interest in expanding the approach.

The Mahoning River Corridor Initiative (MRCI) is an outgrowth of the MRCO.  The MRCI is a regional brownfield and urban development collaboration of nine municipalities, Youngstown State University, and four non-profit corporations in the Mahoning Valley. Among its goals are promoting the opportunities for economic development that exist in the river corridor communities.  Since it's creation, the MRCI has leveraged [$] for brownfield redevelopment and cleaned [x] acres in Mahoning County. 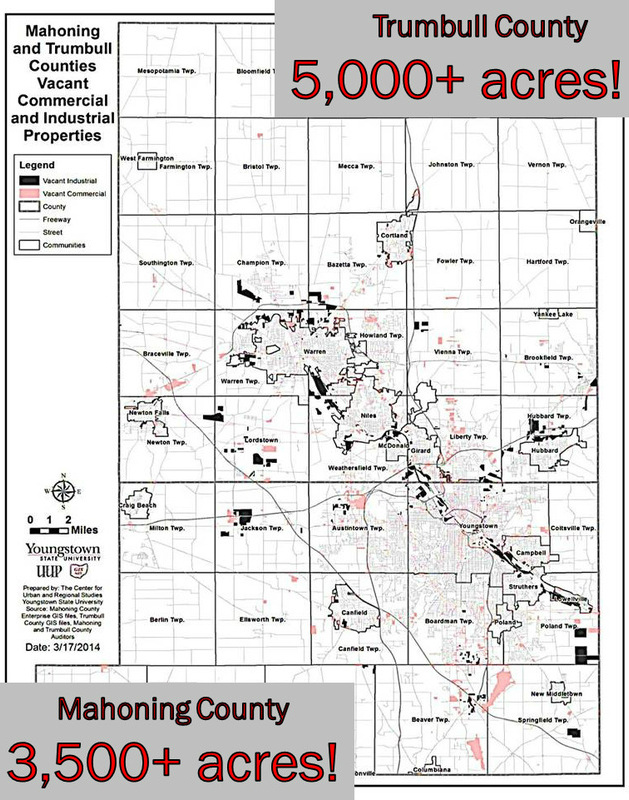 In May 2013, the Coalition received a $600,000 U.S. EPA Brownfield Assessment Grant.  The coalition determined that the focus of the U.S. EPA Assessment Grant funds will be targeted to two assessment areas: the Golden Triangle Area, located in Warren and Howland and the Mahoning River Corridor within Trumbull County.  Remaining funds will be spent on brownfield sites throughout the County.  The Brownfield Coalition will use the grant to prepare a Quality Assurance Program Plan (QUAPP), conduct Phase I Environmental Site Assessments (ESAs) at sites suspected or known to be contaminated with hazardous substances, and conduct sampling plans and Phase II ESAs. 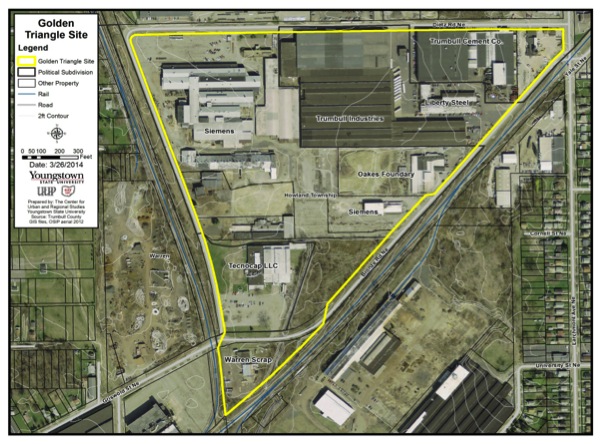